Skip to main content
You have permission to edit this article.
Edit
Home
Spotlight
Announcements
Business Directory
e-Editions
Shopper
Place an Ad
1 of 3 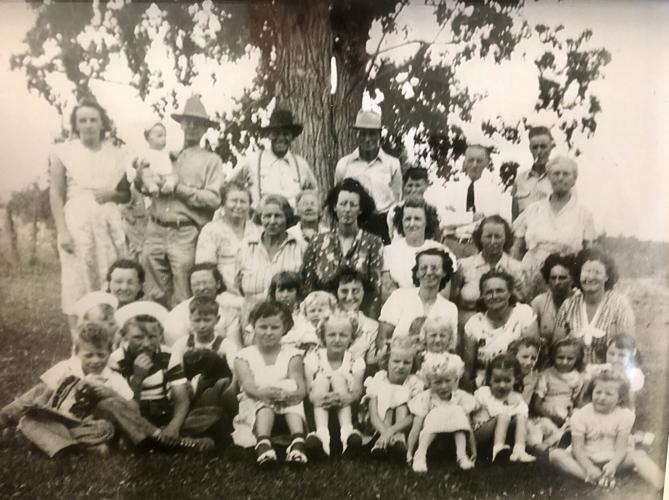 The Community Club Circa 1930s 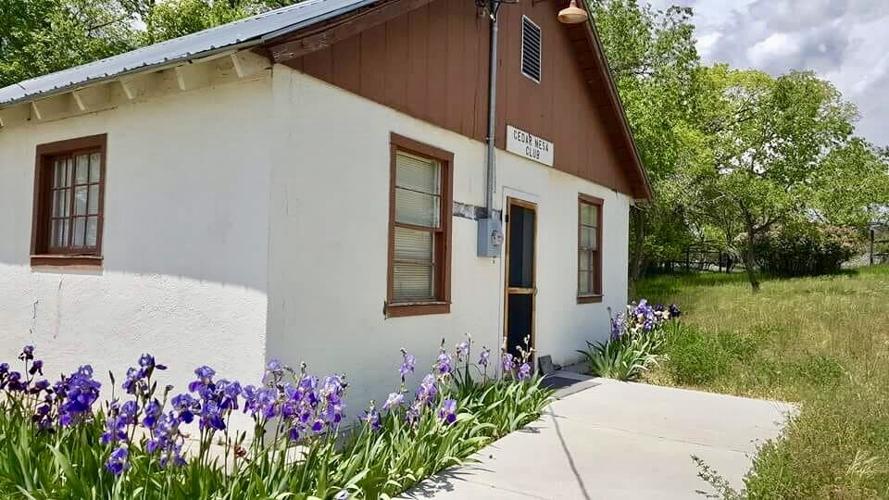 Springtime at the Cedar Mesa clubhouse 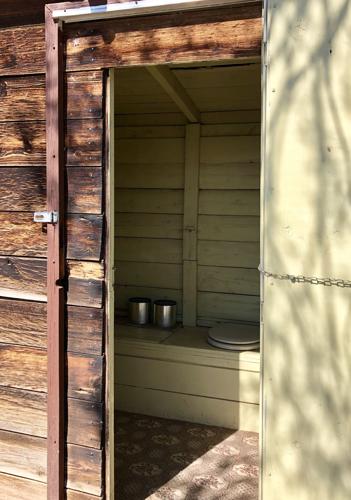 The only option at the Cedar Mesa clubhouse

Like many of the surrounding mesas scattered about Delta County, Cedar Mesa was settled by tough and dedicated pioneers who forged their farms and orchards in the rocky landscape. Located adjacent to the town of Cedaredge, this mesa carries a tradition of community spirit that is solely owed to the Cedar Mesa Community Club. In 1908 a group of ladies living on the high plateau came together for mutual support, and they’ve been supporting each other ever since.

For several years members met in their homes, but by the 1940s, their membership had outgrown even the largest living rooms. A generous donation of orchard land was made by AW and Bertha Belle McPherson in 1944, and that same year the club began to fundraise for the construction of a clubhouse. During this time, with most of their sons away at war, the busy ladies were supporting the USO, the Red Cross, and the War Bond effort, as well as each other.

The building committee was comprised of members’ husbands, and on a spring day in 1949, each worker brought a fence post to mark the property lines. They then turned their attention toward digging a foundation. By August of the same year, the first meeting took place in an airy cinder-block building that had yet to be fitted with windows or doors. When November came, the then cozy clubhouse held the first of many Harvest Home dinners. This annual potluck is a tradition that continues for the current members and their families each November.

In the spring, another annual dinner occurs in the quaint meetinghouse. This much-anticipated event is centered around a home-cooked gourmet meal. Two sold-out settings of forty-five people each, who have the foresight to buy their tickets early, reap the benefits of this culinary bonanza. All proceeds from the dinner go toward the annual scholarship awarded each May to high school graduates who, like all club members, reside on Cedar Mesa. This event is a testament to their commitment to the community.

There is more than a little grit to be found in these ladies, evidenced by the fact that there is still no hot water in the little clubhouse with the big heart. They must boil water to do the dishes and have to be mindful to turn off the main, so pipes don’t freeze in the winter as their only source of heat is still a wood stove. All of their meals are prepared in their homes and on a small electric stove installed in the clubhouse in 1960. Undeniable proof of the ladies’ tenacity can be found out back. The only bathroom for the club is an outhouse that sits behind the building. Of course, it’s carpeted and wallpapered in the charming way that only a ladies’ club outhouse would be.

Over the years, the grange-like clubhouse has also been used for Sunday school, water company meetings, family reunions, and yoga classes. There have been chili suppers, ice cream socials, and countless potlucks and bar-b-ques held at the club. The community-minded women are very active volunteers and lend their support to animal shelters, domestic violence programs, food banks, and more. They are very proactive about promoting fire prevention awareness on the mesa and they collect aluminum cans at Fritchman Orchards which are then taken to the recycling center in Montrose each month.

A few years ago membership began to dwindle. The ladies found themselves numbering just twelve, and they started to question the club's future. But since then, the mesa has seen its share of growth. The group is quick to welcome new neighbors into the fold upon arrival and are beginning to see their membership grow once again. A handful of members have been with the club for forty years or more, and they are determined for their legacy to live on.

A plaque mounted just outside the screen door designates the building as a historic site by the State of Colorado. While the Cedar Mesa Community Club is proud of this distinction, its true heritage lives in the generations of families that the club has supported throughout the years. These tough and giving matriarchs of the mesa have been there for their neighbors for more than a hundred years now. They are a living testament to the need for community in the rugged west.