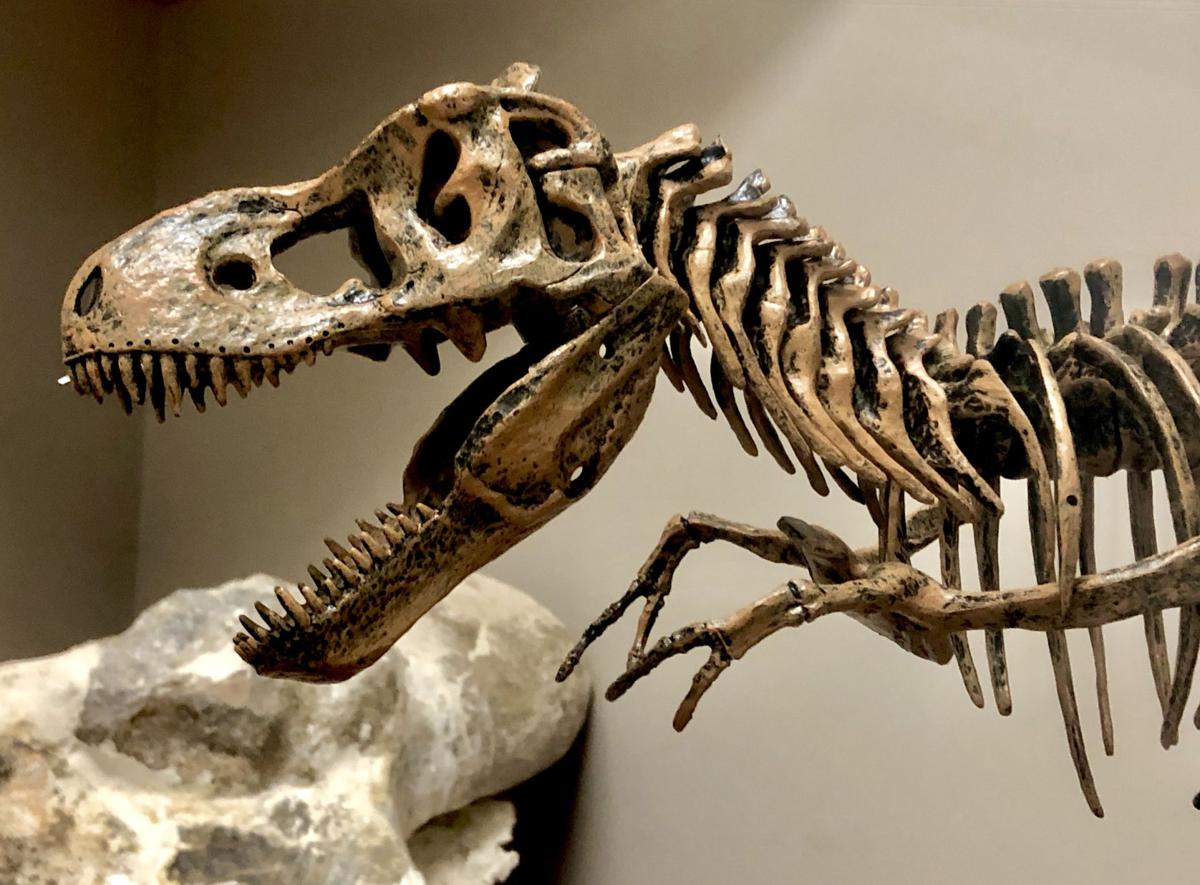 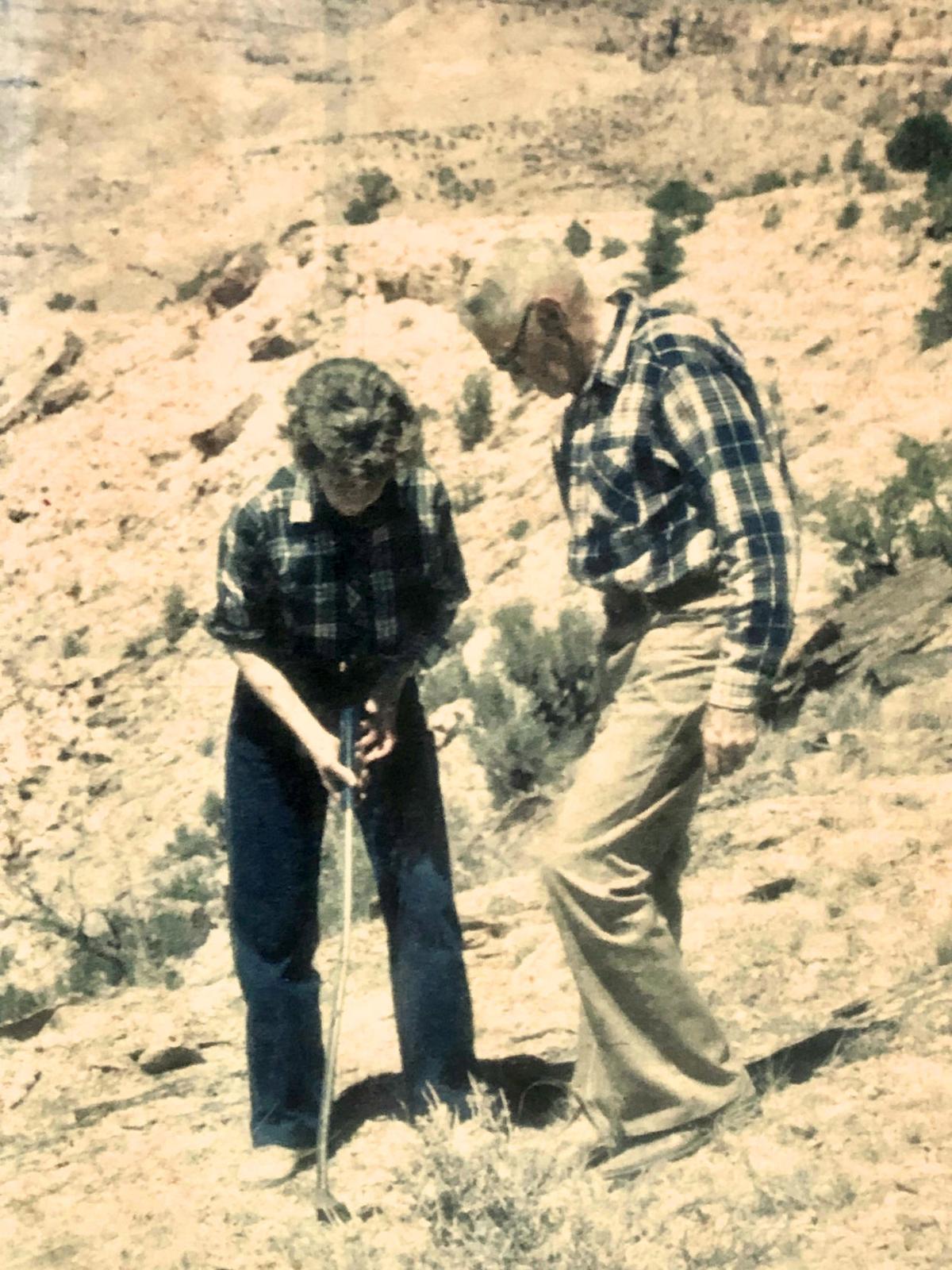 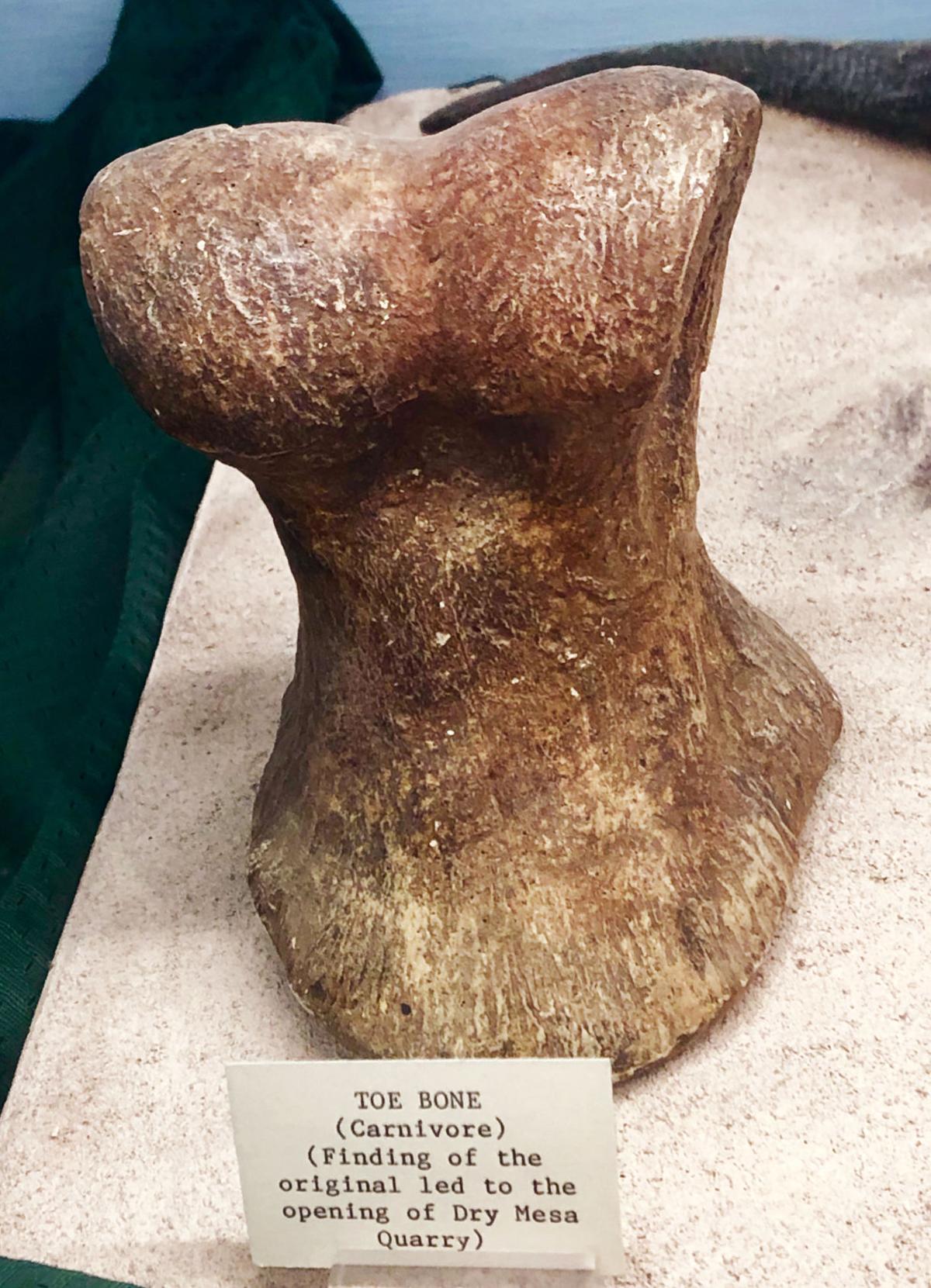 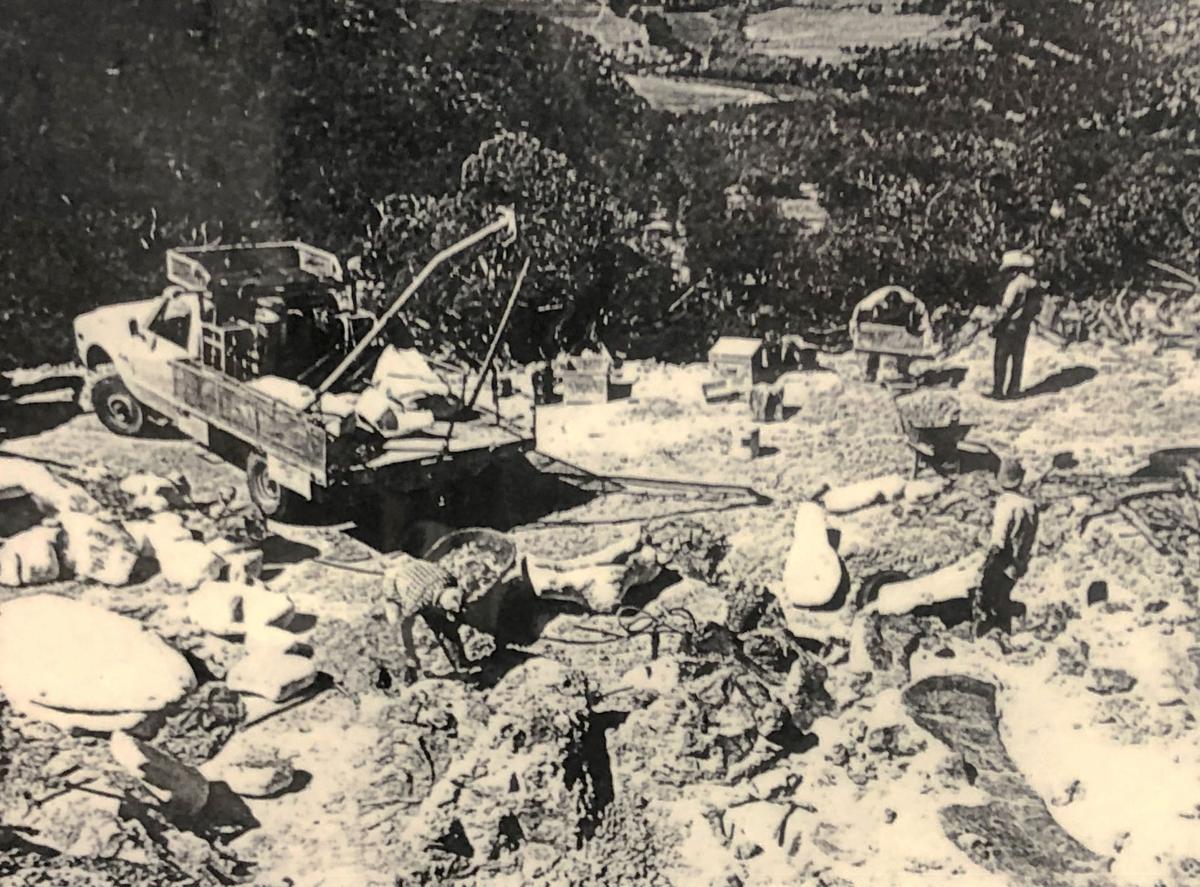 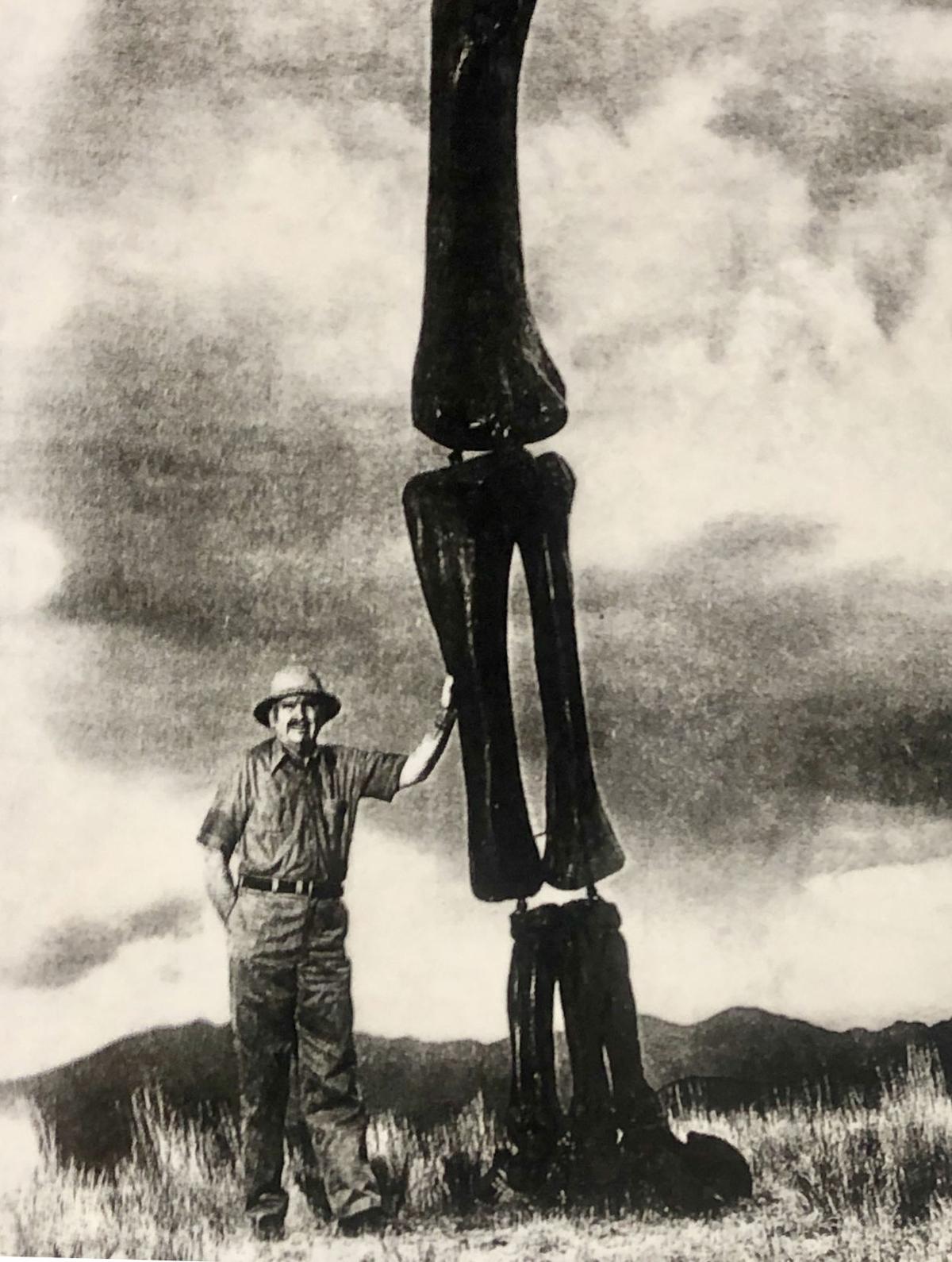 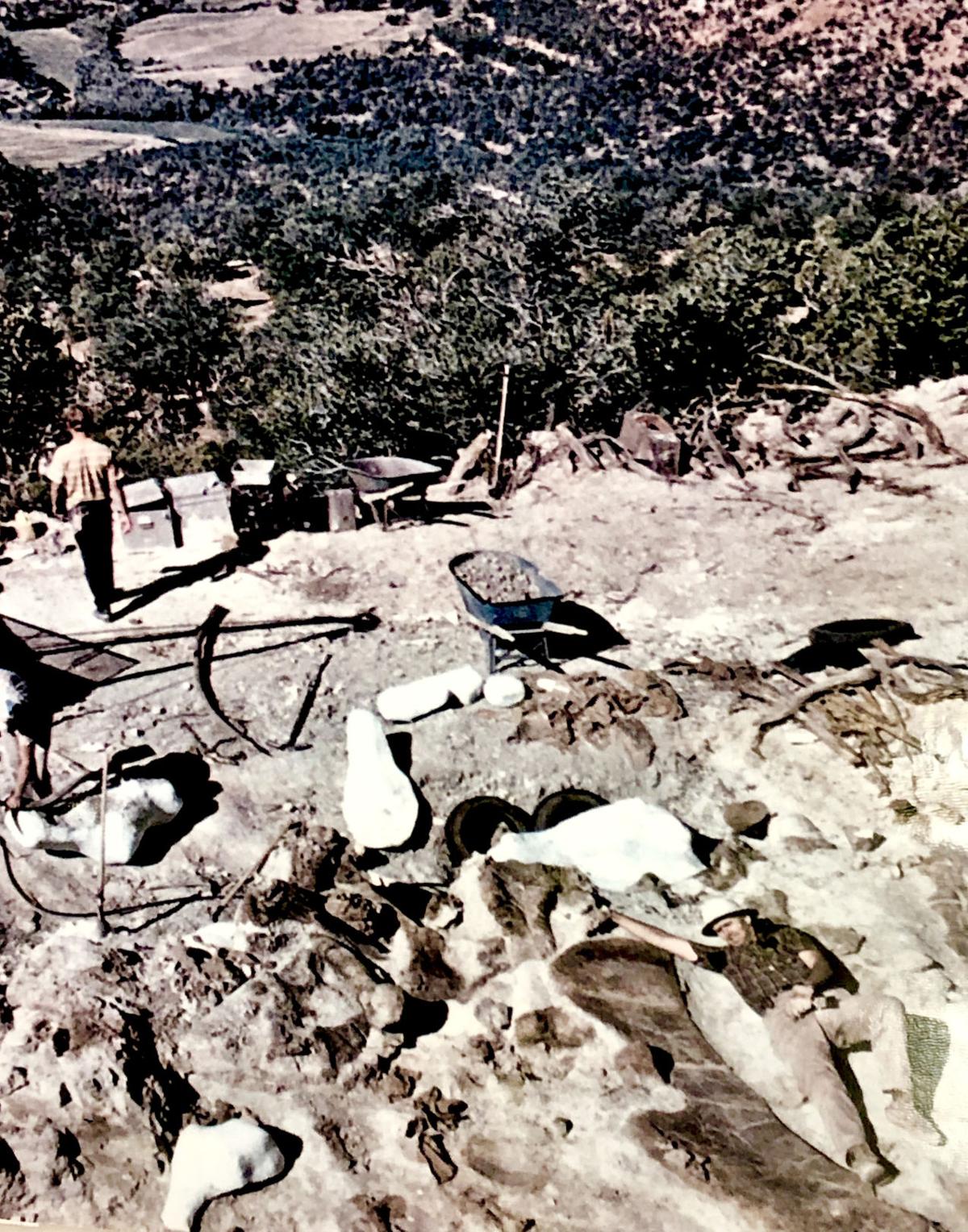 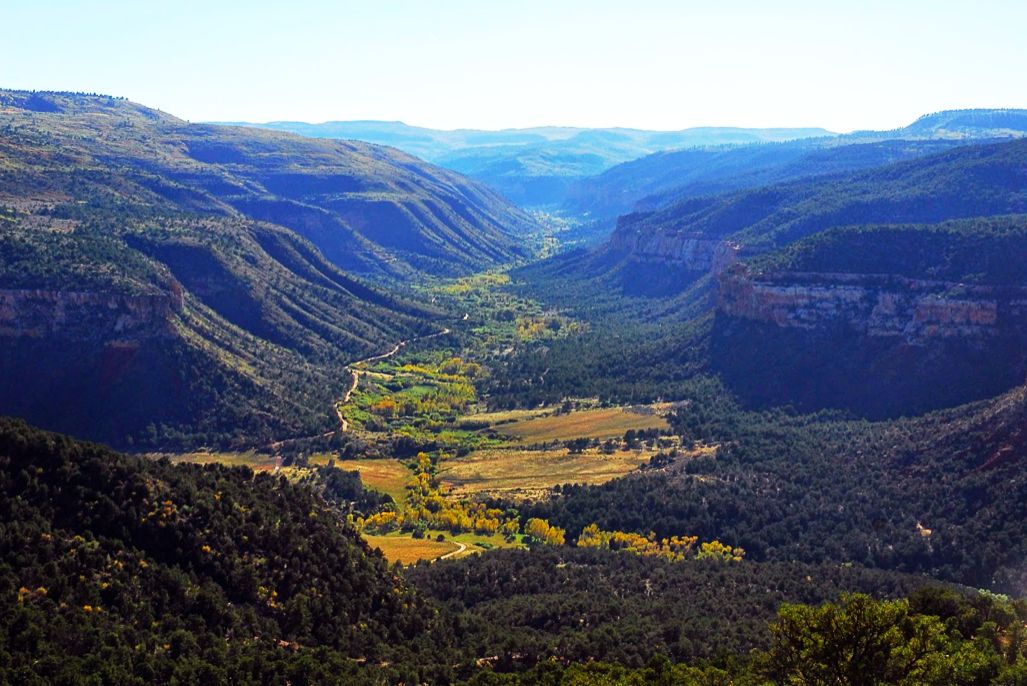 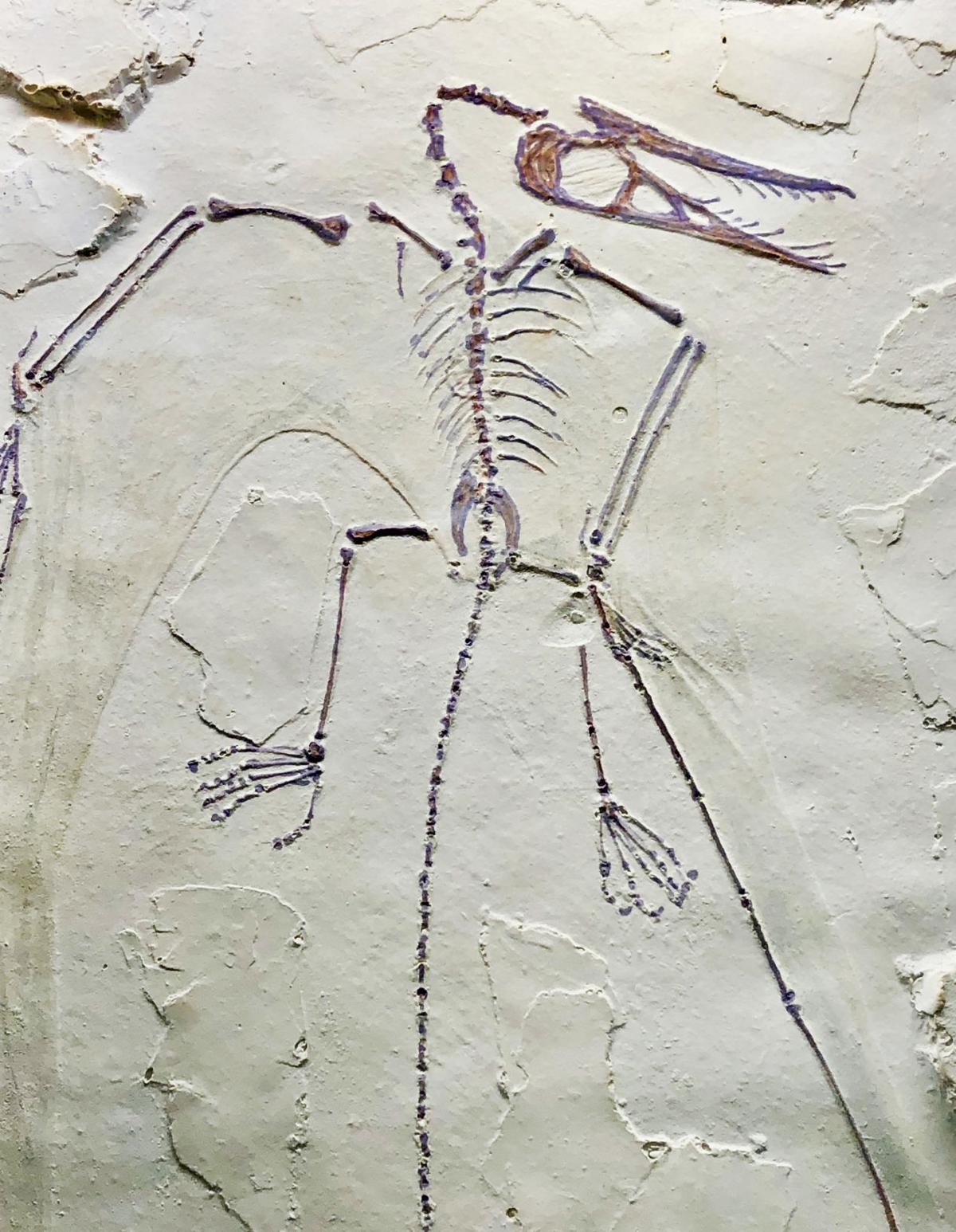 Impressive specimen from the Delta Museum

Tibia (lower leg bone) on display at the Delta Museum 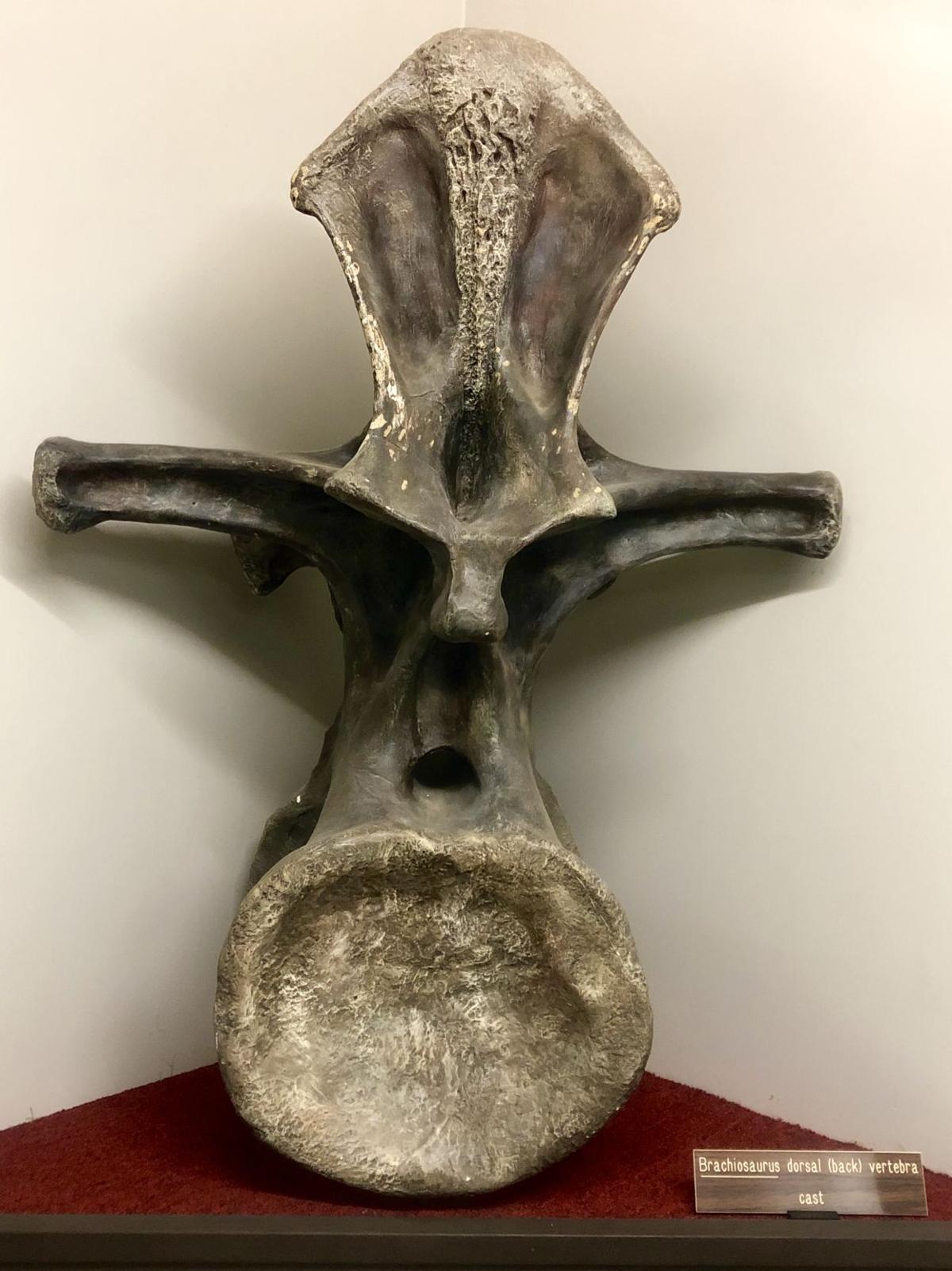 Vertebra from a Brachiosaurus

Vertebra from a Brachiosaurus

Many residents would be surprised to learn that Delta County is home to what is arguably the best site in the world for Jurassic period dinosaur specimens. Situated atop the Uncompahgre Plateau, about 30 miles southwest of Delta, lies a 55 acre paleontological gold mine known as Dry Mesa Quarry. On this site one of the most diverse collections of dinosaur bones ever unearthed was discovered in the 1970s. Thousands of bones from several prehistoric creatures were collected here for three decades including two new species: the terrifying Torvosaurus and the colossal Supersaurus.

Dinosaur remains were first discovered in Cdons market highlightsolorado in 1877 and the Western Slope has been visited by paleontologists since the 1950s, but it wasn’t until Delta residents and amateur fossil hunters Vivian and Eddie Jones discovered a large toe bone in the hillside of Dry Mesa that the treasure trove was located. Vivian found the piece embedded in the pink and white rocks of the Morrison Formation, an ancient layer of sediment deposited during the Jurassic Period when giant reptiles roamed the earth. They shared their find with Dr. Jim Jenson of Brigham Young University in Provo who immediately obtained a permit to begin a dig.

Over the next twenty years, the well respected Dr. Jenson, known as “Dinosaur Jim”, along with several other professors and students from the university, unearthed more than 4000 bones representing several animals whose existences covered millions of years. Their finds included turtles, crocodiles, various early mammals, supersized dinosaurs and pterosaurs, a classification of flying lizards of which pterodactyls are a member of. The remains of smaller dinosaurs, like Ornitholestes, the fast running long-tailed bird hunters, were also found.

Perhaps the most notable discoveries were two new species of large dinosaurs. The imposing Torvosaurus weighed three tons and was 35 feet long from head to tail. It was a carnivorous cousin to Tyrannosaurus Rex and lived several million years before its famous ancestor. The most astonishing find however, was the unearthing of an eight-foot-long shoulder blade that belonged to Supersaurus, a long-necked herbivore that measured 120 feet long and weighed in at nearly 40 tons.

One nagging question perplexed Dr. Jenson and his assistants when more and more discoveries were repeatedly unearthed in the layers. An endless cache of bones from several different animals seemed to have been carried there and haphazardly deposited on top of one another. What could have possibly brought such a massive concentration of bones to rest in one place?

The paleontologists speculate that nearby watering holes in the desert landscape dried up periodically and became a dying ground for thirsty creatures whose bodies were then carried, along with several surprised living animals, by sweeping flash floods to eventually be deposited in the Dry Mesa area. This occurred several times over the course of many years and eventually the jumbled bones were buried among the sediment layers.

Around 50 million years later, the Morrison Formation in Western Colorado transitioned to the beach and shoreline of Dakota Sandstone. Much of the west was eventually swallowed by a massive shallow sea. There is evidence of this sea in the Mancos Shale layer left in the Uncompahgre Valley which is known to most of us as the “dobies”. This vast Cretaceous sea was teaming with life, both large and small, and many fossils can be found here if one knows where to look.

After 30 years or more of painstaking excavation with tools sometimes as small as a toothbrush, the team at Dry Mesa Quarry concluded their dig. When it was in operation, adventurous visitors who made the trek could tour the site but now there are only a couple of weathered signposts left to mark its location. Getting there can be challenging as the road over the Uncompahgre Plateau is only accessible by four-wheel-drive vehicles during the warmer months.

An easier place to find dinosaur bones and fossils is right in the middle of town at the Delta County Historical Museum. They have an impressive collection of finds large and small from the area including the toe bone that started it all. If you feel inclined to search the great outdoors for fossils, there are some rules to abide by. The bones of invertebrates should be left where you find them and reported to the nearest Forest Service office. You are however, allowed to collect small amounts of invertebrate fossils, like shells, corals, and petrified wood without a permit.

As for the thousands of bones found on Dry Mesa, they were sent back to the university in Provo to be identified, cataloged, and stored until they could be included in exhibits. Although the team was never able to assemble a complete skeleton of any one particular dinosaur, the site is still highly regarded as one of great historical significance in the scientific community due to the incredible number of bones and the diversity of species found there who once roamed the desert sands of Delta County 150 million years ago.