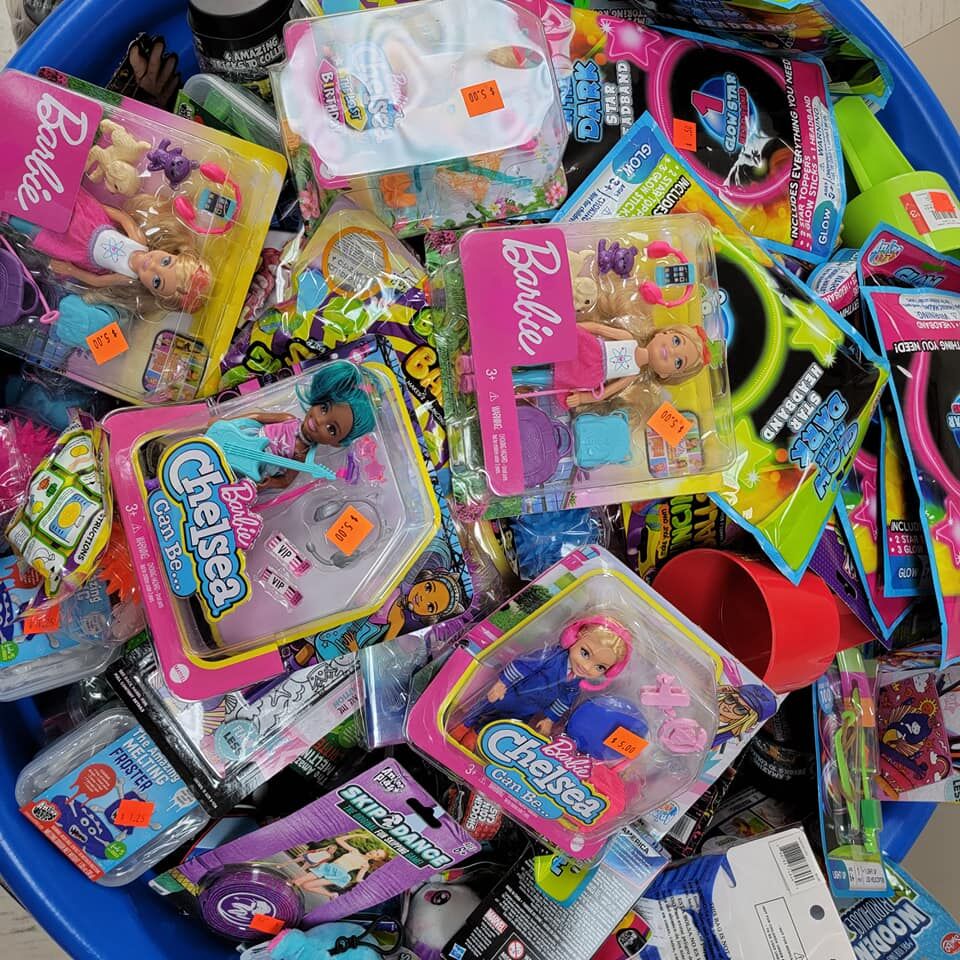 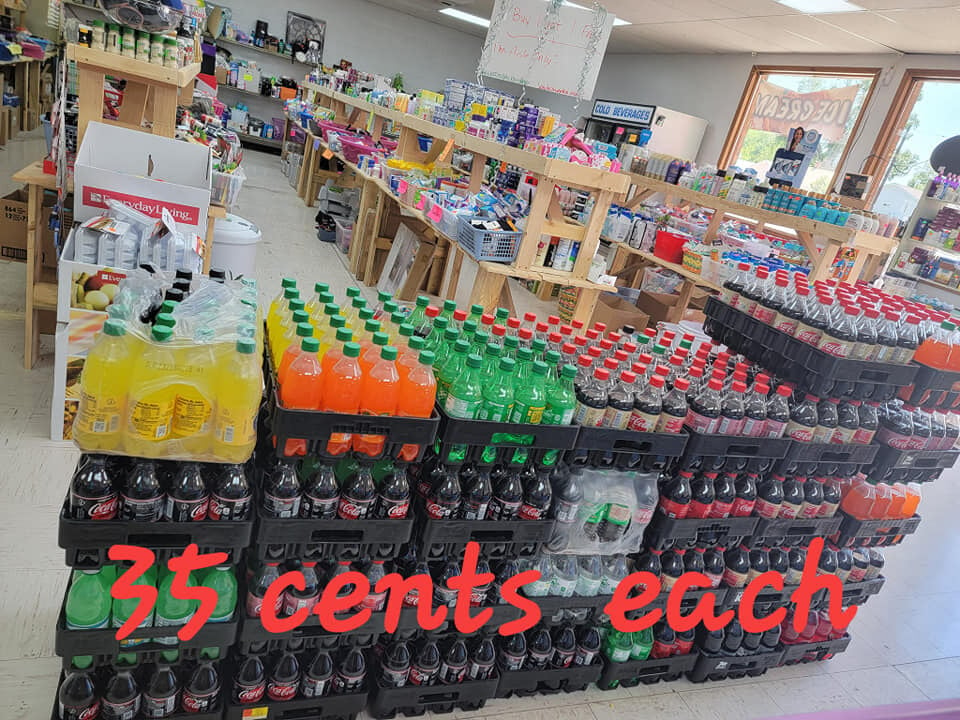 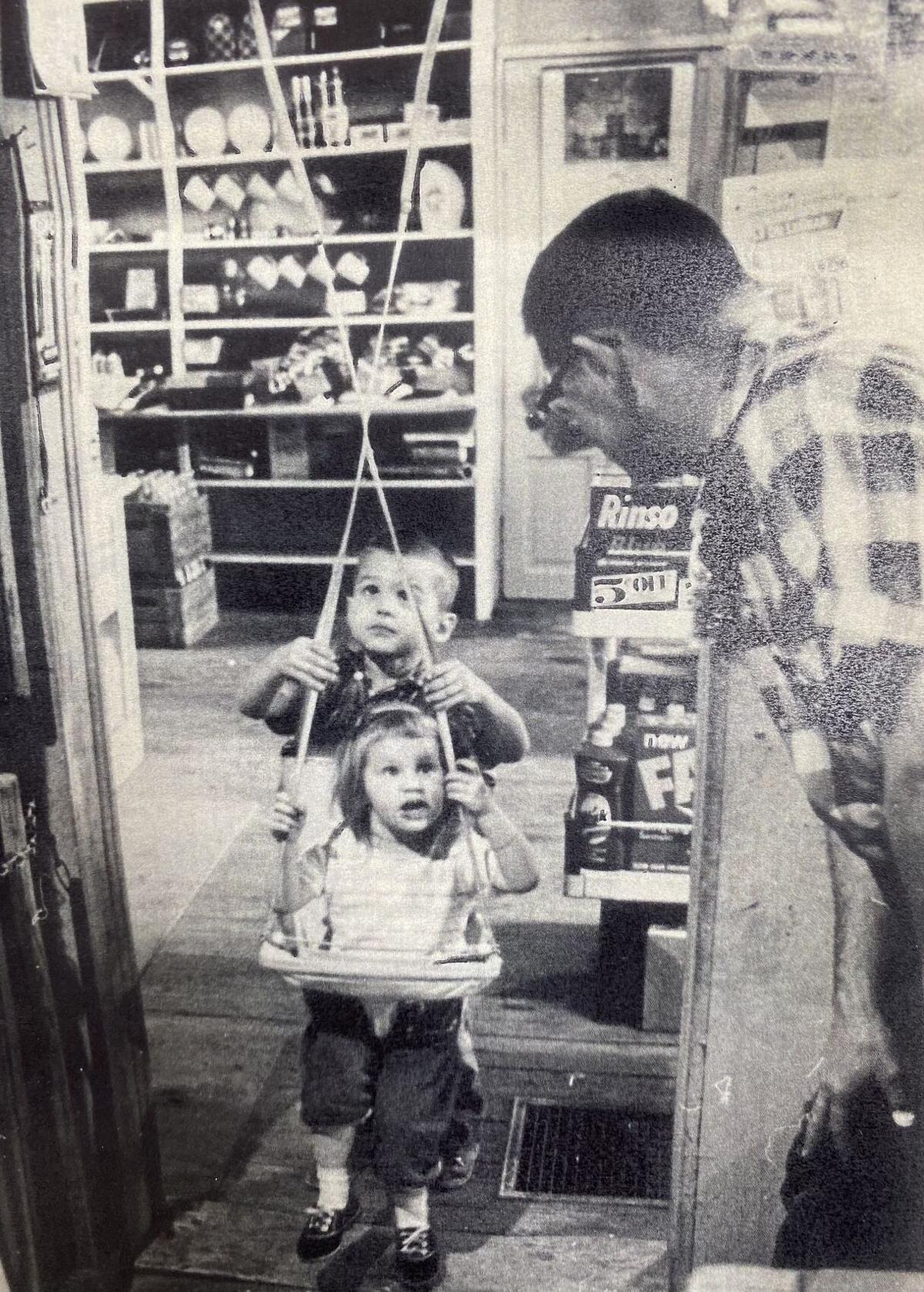 Young Kurt with his family in the original Emeline store. 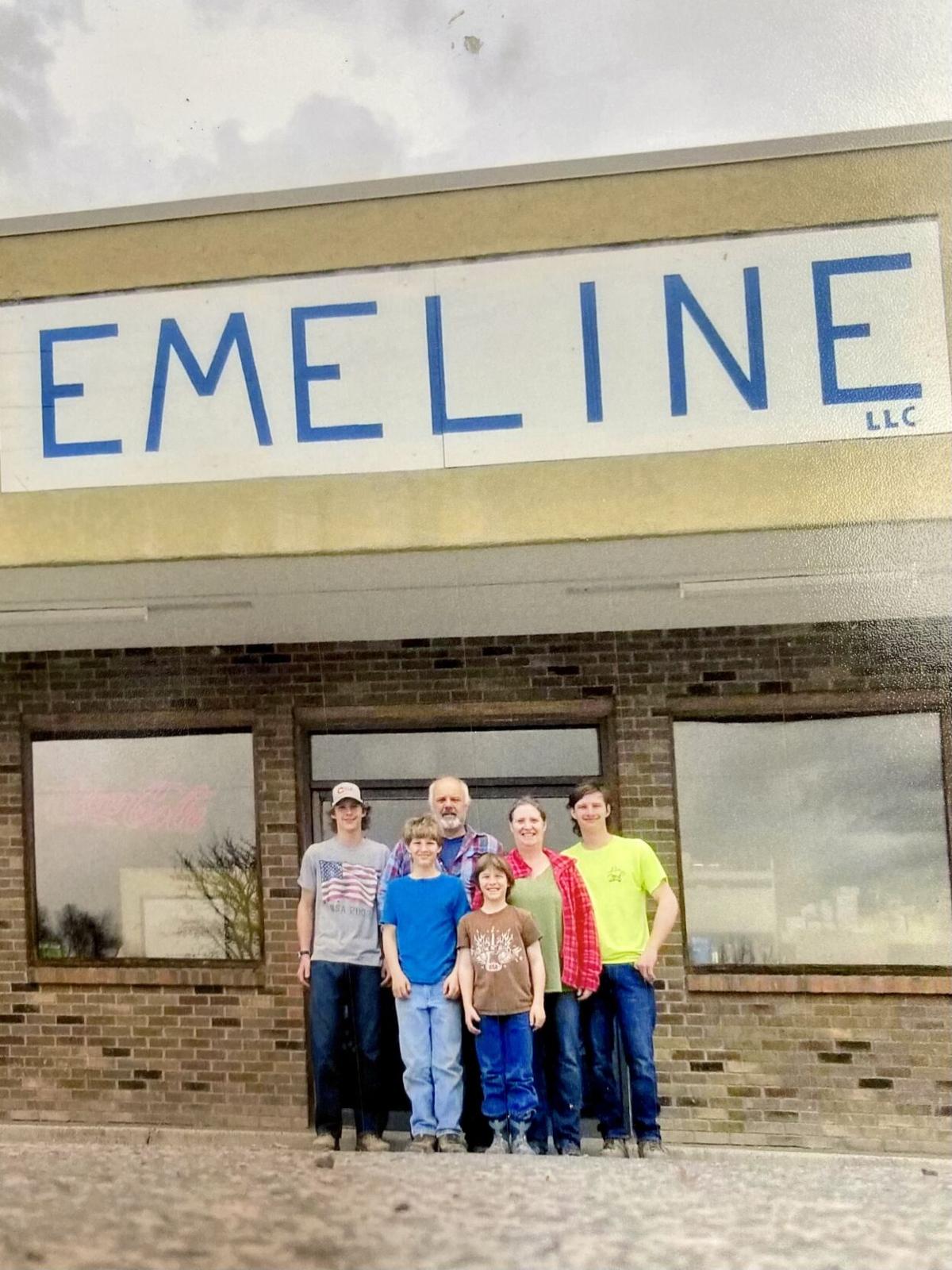 The Rockwells in front of Emeline

Young Kurt with his family in the original Emeline store.

The Rockwells in front of Emeline

On the corner of a not-so-busy intersection in eastern Iowa, there once stood the store of Emeline. The store was named for the town it served, which was nothing more than a crossroads – reminiscent of our own Pea Green. It was an oasis that offered various goods from gas to guns, boots to bolts, and just about everything else under the sun. The store closed its doors many years ago, but the spirit of Emeline and the treasures it offered are alive and well. These days, the hand-painted Emeline sign hangs on an old convenience store in the center of Delta, and there is a bounty of treasures to be found inside.

Curt Rockwell is the son of the former proprietors of the old store in Emeline, Iowa. He and his wife Tina, along with their four sons, moved to Cedaredge after falling in love with the Western Slope. They came armed with the idea of opening a concept store that a friend ran in the Midwest. The store takes advantage of overstock inventory from regional grocery stores. The price per-pallet of goods allows them to mark down the items for resale drastically. Curt told Tina there was only one caveat to opening a similar store of their own – they had to name it Emeline.

Tina and Curt came across the old Gopher convenience store in Delta and liked the central location and ample parking. They connected with some suppliers on the Front Range and received their first – and last – shipment of pallets from Denver. The driver let the Rockwells know that this would be his final trip over the snow-covered mountains. So Kurt and Tina decided to take matters into their own hands and invested in a 24-foot trailer and established contacts in New Mexico, Arizona and Utah where they could secure their own pallets of overstock.

Curt and the boys usually bring back about eight pallets when they return to the store. Unboxing the goods is like Christmas every day for Tina. When they purchase a pallet of goods, the only thing they are certain of is that it contains either “grocery” or “health and beauty” goods. The thrill of the hunt is passed along to their customers, who have learned to expect new treasures each time they visit the store. Patrons have learned to snatch up items when they are there because there is a chance they will not be seen again in the store for some time.

Sometimes, the pallets contain collectibles. Recently, the boys brought back an entire pallet of Hot Wheels – 580 of them, to be exact. Collectors caught wind of the shipment and several Matchbox enthusiasts spent the day rummaging through a kiddie pool filled with Matchbox cars. Tina smiles as she recalls the grown men, who asked for chairs and spent the better part of a day sorting through the haul. This is just one of the treasures that has found its way into the unassuming-looking building. Currently, there is an entire aisle of two-for-one deals on already marked-down health items. Everything from Bandaids to Barbesol can be found at a fraction of its regular price.

Tina enjoys watching realization dawn on new customer’s faces when they figure out just what Emeline is all about. Many wind up spending much more time in the store than they had planned once they understand the scope of the inventory on hand. Regulars from the neighborhood stop in and reminisce about the Pac-Man game that used to stand sentry in the store's back corner. Tina and Curt have recently started carrying Rocking W cheese and milk, and local kids always make time to check the bins of discounted candy on their way home from school.

Browsing Emeline is like going on your own private treasure hunt, and you’re likely to leave with unexpected finds that can’t be passed up. There are 1,000’s of items packing the aisles of this unique store. Opportunities for impulse buys are impossible to resist, and many customers forget what they came to the store for in the first place. Unsuspecting newbies stop for a soda and leave with an armful of precious prizes that they unearthed from the packed shelves.

Tina and Curt are delighted to meet new people that happen to find their way to the store. They are still relatively new to the area and genuinely appreciate the warm welcome from new friends and neighbors. The next time you’re looking for an adventure, or maybe just a great deal on some Claritin or a bottle of ketchup, come on down to Emeline and embark on your own private treasure hunt. You never know what you’re going to find.

You can find Emeline at 685 Riley Lane in Delta at the old Gopher convenience store.