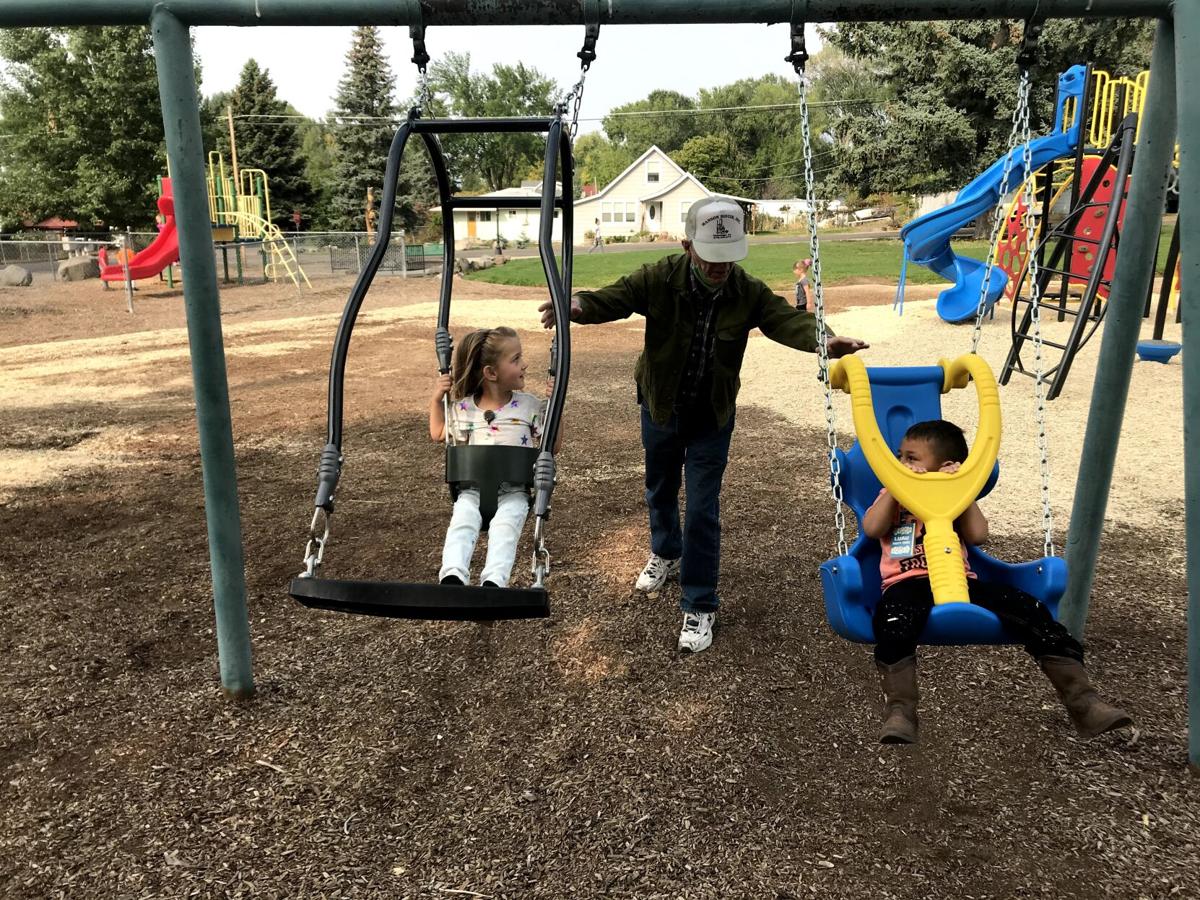 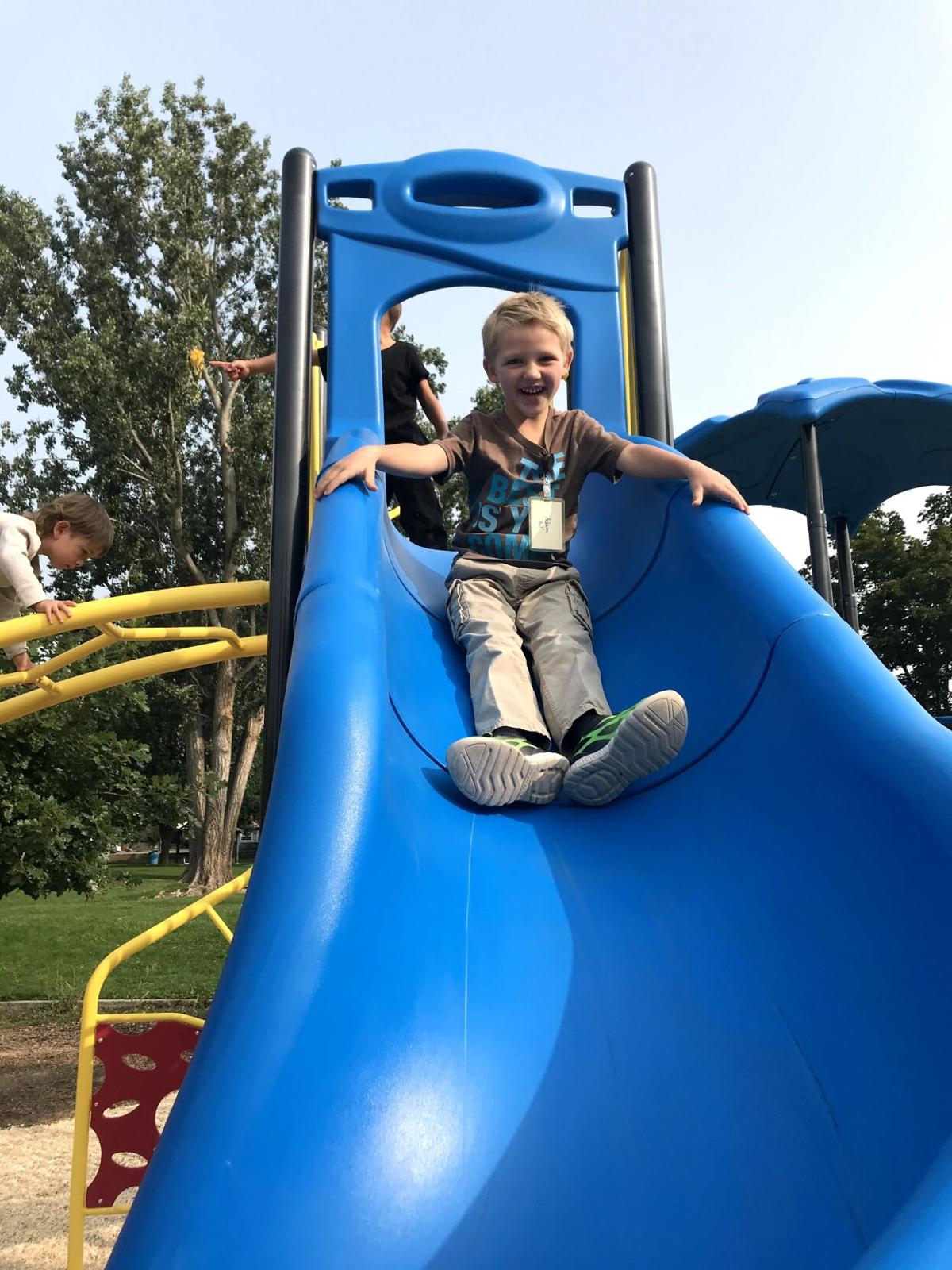 The Town of Cedaredge recently upgraded the playground equipment at Town Park, thanks to grant funding from The Colorado Health Foundation, Delta County Health Department and Delta County Commissioner Don Suppes. Last week the playground was officially unveiled to some of the most discerning community stakeholders: the students at Little Sprouts Community Preschool, who came by during recess time to play on the new equipment. Mayor Ray Hanson was in high demand as the official swing pusher during the outing. The playground passed muster with the kids. “This is the awesomest playground ever!” student AJ told Mayor Hanson.